I have been working as a graphic artist for over 15 years in a variety of settings and on a unique mix of projects. My experience developing visual identities, designing games and managing print production gives me a unique capacity to offer a full suite of graphic arts services to a wide range of clients. 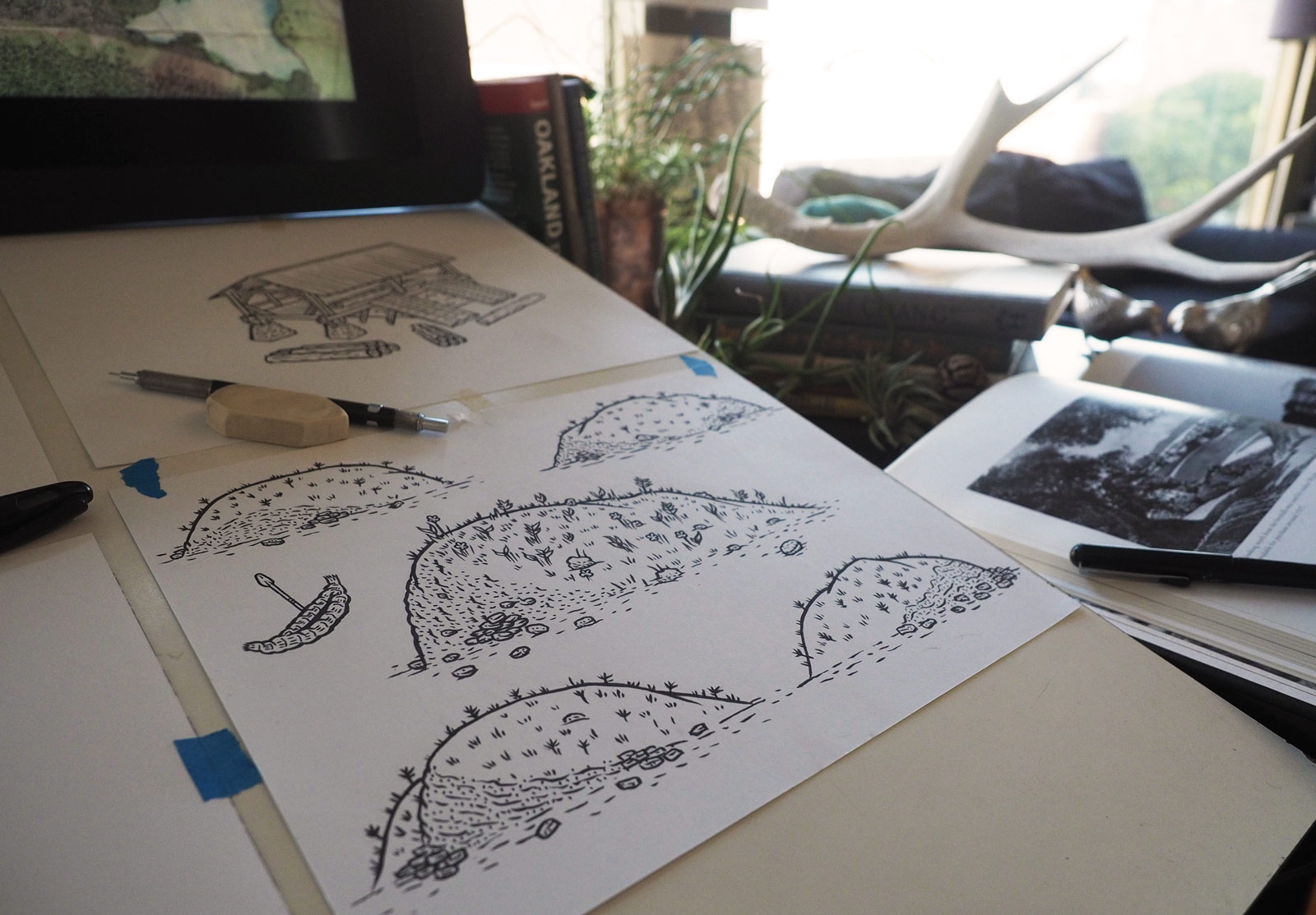 T.L. Simons is one of the easiest graphic designers and illustrators I have ever worked with. He showed a passion and earnest interest in our game that came through in his exemplary work. One of my favorite things about T.L. is that once you get on his calendar, he is super focused on your project, sending updates and is super responsive so that he can hit deadlines.

I’ve worked with T.L. Simons for several years on projects ranging from logo design, web development, rebranding and print materials and his work consistently exceeds my expectations. T.L.’s creativity, vision and technical excellence has helped us bring projects to life, translating concepts and ideas into gorgeous, impactful design. He is a joy to work with too – professional, insightful, responsive to client feedback and accommodating of unexpected curveballs!

T.L. was a pleasure to work with from start to finish! We worked with him to develop the graphic design and art for our game STRIKE! Not only did he come up with fantastic illustrations, he actually helped with the world building: fleshing out the city the game takes place in, the characters, and the aesthetic from top to bottom. The experience of working with T.L. was easy and fun, and players have had nothing but great things to say about the art. We are so pleased with his work, and we would highly recommend him to anyone looking to bring their game to life through rich illustration and effective design.

Drawing is a tool I have always used to explore ideas and communicate since my earliest days. When I was a teenager at the turn of the millennium, I taught myself basic editorial design in order to publish underground newspapers and zines with friends. As the web took over, I felt a special affinity with print and other forms of visual communication outside the confines of screens. A few years later, I became a collective member of Inkworks Press, a worker cooperative offset print shop founded in 1974 in Berkeley, CA. At Inkworks, I fine-tuned my design and typesetting while learning the ins and outs of print production. I also learned how to run a business during a time when the world of print was rapidly changing. In 2011, I co-founded Front Group Design in Oakland, CA where I worked as an art director and senior designer for seven years. In 2015, I also co-founded Out of Order Games to self-publish tabletop games such as Bloc by Bloc. These days I try to draw everyday and balance a mix of self-initiated projects with regular client work. 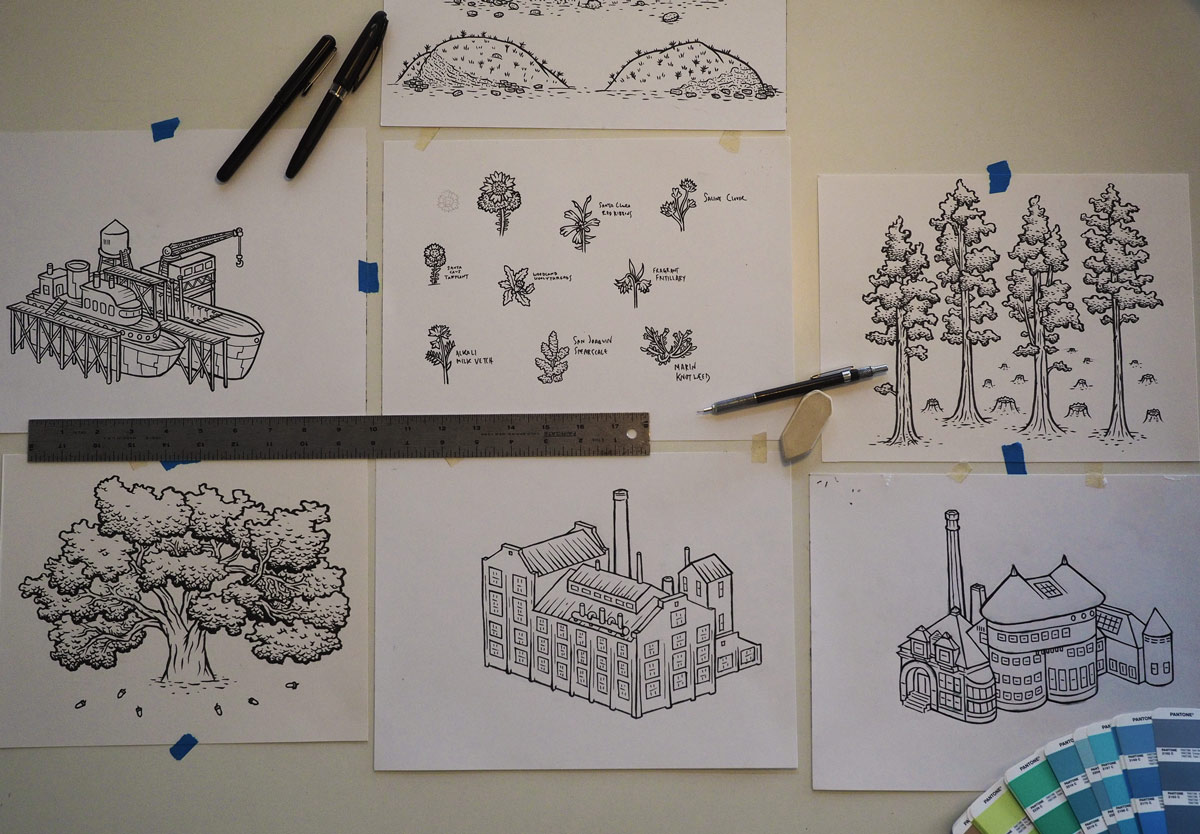 I’m not currently accepting new clients but I’m always interested in exploring future collaborations. If you have one in mind, please email me at [email protected]

CHECK OUT MY PORTFOLIO